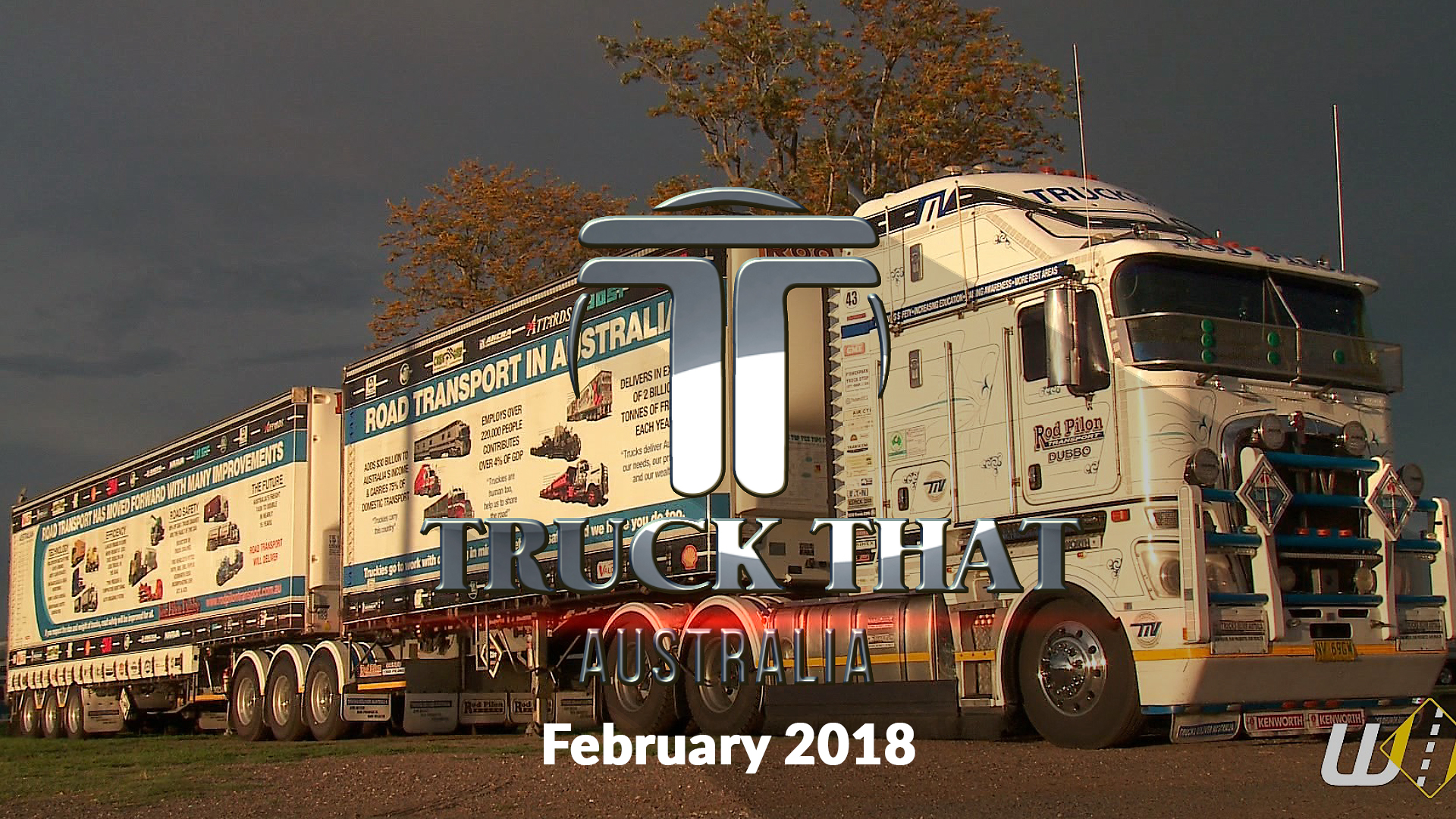 Following a tragic few weeks on our nation’s roads and in particular in NSW, Rod is back in Truck That February 2018 discussing the issues surrounding our industry.  The loss of life on our roads is tragic and our heart and prayers go out to everyone involved.

This month Rod discusses the open letter that was sent from the Managing Director of Toll to the Prime Minister and several other Politicians, media outlets and transport associations.  He should be applauded for coming to the table however as Rod points out, he feels that many of the measures that are suggested would significantly benefit larger companies and preclude smaller operators from the industry due to cost.  Rod also points out that some other measures that we would consider vital to industry safety, were completely overlooked such as proper and adequate rest areas.

As you would undoubtedly expect, Rod came up with his list of six things to improve road safety and driver education was of course on top of the list.  It’s no surprise that roads and rest areas were next on the list.  With the new chain of responsibility laws coming in as of the first of July, it is important that we continue to pursue government on the rest areas issue especially considering the harsher penalties imposed.

Closing off, Julia Holman from the ABC’s 7:30 report was doing a story on Rod and trucks etc, so she was graceful enough to allow Rod to ask her a few questions for all of you.